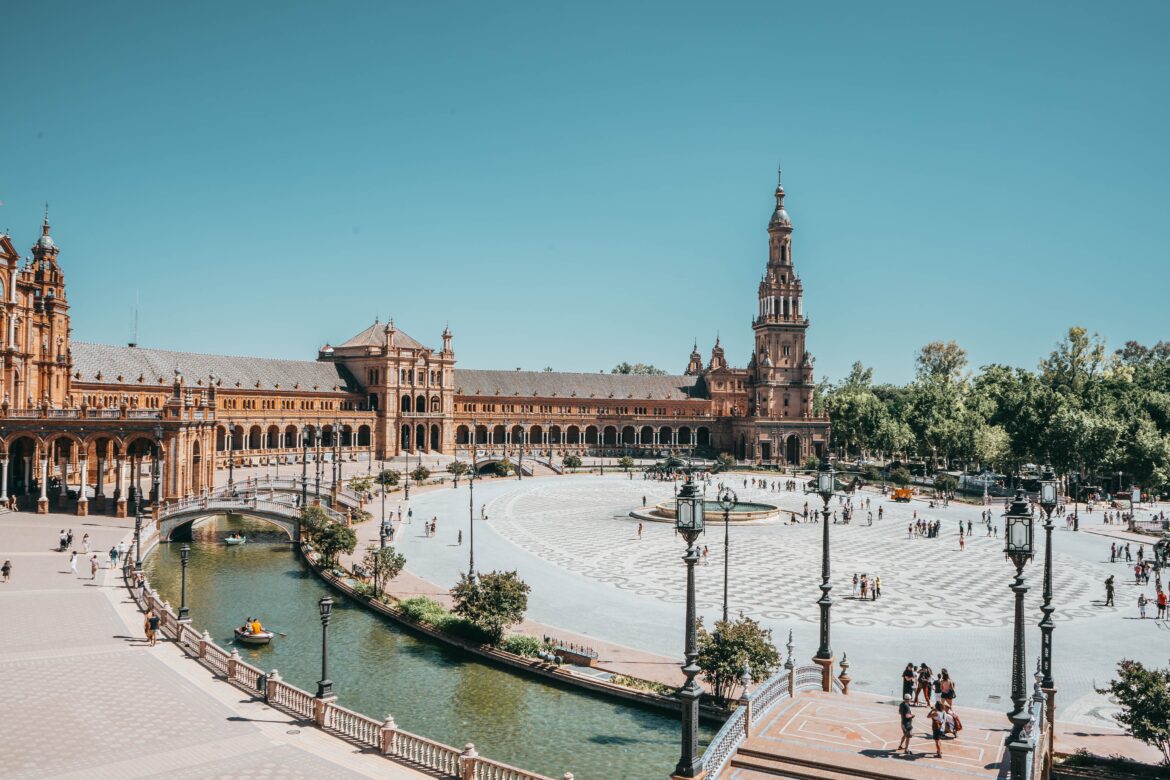 As one year ends and the new one arrives, many thoughts turn to the fresh travel opportunities and the sun-bathed months ahead. Yet, why wait? Spain in January offers up a whole new way of experiencing a country, complete with unique festivals, surprising climates and far fewer holidaymaking crowds.

Visiting Spain in January brings a fresh and exciting take on the country. During this time of the year, your perception of this country will be turned on its head. From winter wonderlands across its many mountainous regions to the authentic Spanish experience in the quiet world-famous cities, Spain in January has it all.

So, let us take a closer look at travelling through Spain in January and what the first month of the year can offer to your Spanish experience.

Where to Go in Spain in January

Although the weather in Spain during January is very temperamental, with temperatures dropping to their lowest point, this month also offers ideal conditions for experiencing some of Spain’s most iconic locations.

Yet, it’s not just the snowy peaks that come into bloom during January. Major cities such as Madrid, Barcelona and Seville hold a string of enchanting festive events. During the first week of January, these cities hold celebrations in honour of Three Kings Day (Dia de Los Reyes).

Also known as the Epiphany, this is Spain’s version of Christmas Day. Every year on the evening of January 5th, Spanish towns and cities are busy with colourful parades for Dia de Los Reyes, or Three Kings’ Day, which commemorates the appearance of the three wise men in Bethlehem following the birth of Jesus. From the idyllic wilderness to the inner city, Spain in January leaves you no time to get bored.

With over sixty miles of marked trails for skiing and some of the longest sunlit days, Sierra Nevada has the longest skiing season in all of Europe. It also has the advantage of being in southern Spain. This means you can enjoy mild weather at the base of the mountains after a day’s skiing on the slopes.

During the more popular months of the year, the Spanish capital of Madrid can become a little overwhelming. With soaring temperatures and massive crowds, it’s hard to get the best out of this iconic European city.

Madrid in January, however, opens up this European metropolis and allows you to get a truly authentic experience. With the Gastrofestival in full swing, Madrid has become a foodie’s paradise. Not only this, but you can also explore the city’s many attractions without the sweltering heat and overwhelming tourist crowds.

Synonymous with sunny beach holidays, you may be surprised to learn how great the Costa del Sol in January can be. With long days of sunlight and temperatures still hovering around the 15°C to 20°C mark, spending January along Spain’s “coast of the sun” is a great way to start your year.

Aside from its long stretches of sandy beaches, the Costa del Sol is also home to more quaint hillside villages such as Mijas and Ronda. In the January cool afternoons, hiking up to these villages gives you an insight into humble Spanish village life.

Visiting Spain in January is the perfect time of the year for lovers of Spanish food. The capital Madrid bursts into food heaven with the annual Gastrofestival in full swing. This annual festival showcases the very best of Madrid’s food scene, with each neighbourhood of the city providing its own take on the festival.

From restaurants, bars, food stalls and everything in between, the Gastrofestival combines a love of Spanish food with a Spanish artistic scene. This means you can enjoy a hearty bowl of Cocido Madrileño while watching a singing and dancing live performance.

The festival of San Sebastian takes place at the end of January in Spain. Nestled on Spain’s northern coast, the Basque city of San Sebastian celebrates its patron saint in true Basque style. The origins of the festival date back to the early 19th century, when Napoleon’s French troops invaded the city.

While the celebrating French soldiers played their war drums into the city, the Donostiarras, as the inhabitants of San Sebastian are known, replied with drum beats of their own. Today, this event is recreated with over 100 bands taking part in a large scale drumming performance.

Celebrated all over Spain, the Three Kings Festival is known as one of the holiest days in the Catholic calendar. Celebrating the arrival of the three wise men in Bethlehem after Jesus’ birth, the festival takes the form of street parades and costumed reenactments of the three wise men’s arrival.

Although celebrated all over Spain in the first week of January, cities such as Barcelona and Madrid are famed for their excellent Three Kings Festival celebrations. During The Kings Festival here, the parade is so extravagant that it blocks the whole city and takes hours for the procession to pass. During this, candies are thrown to the crowds and local children give their wishlists to the Kings.

Weather in Spain in January

Planning to Visit Spain in January?

Although Spain in January won’t provide you with the perfect sunny weather for topping up your tan, the overall conditions are not as bad as you would expect for the peak of winter.

Travelling through Spain’s northern Galicia, ​​Asturias, and Basque regions will bring a number of overcast days, with a higher chance of rain. On the other hand, the southern regions of Andalusia and Murcia will still experience mild days – temperatures settle between 16°C and 20°C mark during the day.

Higher altitude areas of Spain in January, such as the Sierra Nevada mountains, can receive quite heavy snowfall. This only adds to its allure when it comes to winter landscapes and winter sports such as snowboarding and skiing.

Things to Know Before You Go

Travelling through Spain in January is a truly unique experience and will transform how you see this country. From its deep routed Christain festivals to its stunning winter wonderland landscapes, Spain in January appears like a whole different nation. To see what Spain in January has to offer, book a customisable tour through Spain with Designer Journeys, perfectly curated to match your every need.

The Best Time to Visit Spain for First-Timers

The Best of Greece in Summer

Top 5 Reasons to Take a Santorini...

Everything You Need to Know Before Visiting...