These Spanish Cities will Reveal the Architecture Lover in You 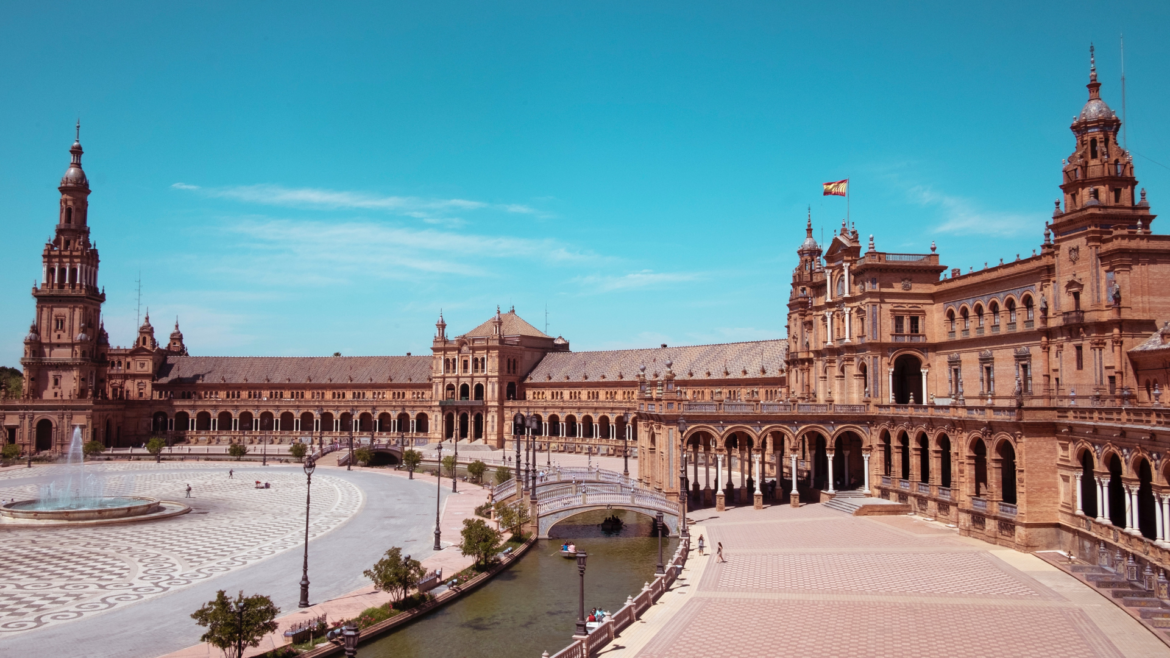 While you may not identify as an ‘architecture buff’, if you are a lover of travel, then the appreciation of beautiful buildings goes hand-in-hand with exploring new destinations. Within each stone a story lies; a story that tells the history of the mighty landmark you may stand before or the ruins you long to have seen in their prime.

Travelling from city to city, you will be able to admire the distinct architectural styles of its monuments and historical centres. If you haven’t already fallen in love with Spain for this very reason, Designer Journeys’s Grace Homer will change that with this introduction to four Spanish cities that will make you fall in love with architecture.

Become enchanted by one of Spain’s most romantic cities, Seville

Seville will draw you in slowly with its laid back atmosphere before seducing you entirely with its stunning monuments. Seville’s historic centre, dominated by the grand 15th-century cathedral which is the third largest church in the world, is the perfect place to begin a walk back in time through the city’s monuments. Following on to the Plaza de Espana, you can admire this arched space which is fringed by early 20th-century buildings that are a mix of the Renaissance Revival and Moorish Revival styles of Spanish architecture.

Wandering through narrow alleyways, past whitewashed buildings along cobblestone streets, you’ll find yourself as one of Seville’s proudest monuments, the Alcazar. The world’s oldest palace still in use, over the Alcazar’s 900 years it has witnessed Seville’s vibrant history from the Arabic period to the Middle Ages, right through to the Renaissance – if only these walls could talk!

Be captivated by Granada’s Moorish beauty

Sprawling out from the foothills of the Sierra Nevada, Granada has long been a crossroads of cultures perfectly combining its supreme Islamic architecture with impressive Moorish monuments and an incredible gastronomic scene. Explore this vibrant, eclectic city by wandering through the Albayzín, Granada’s historic Arab quarter, admiring the narrow alleyways packed with bohemian bars, boutique shops and bustling tapas bars. 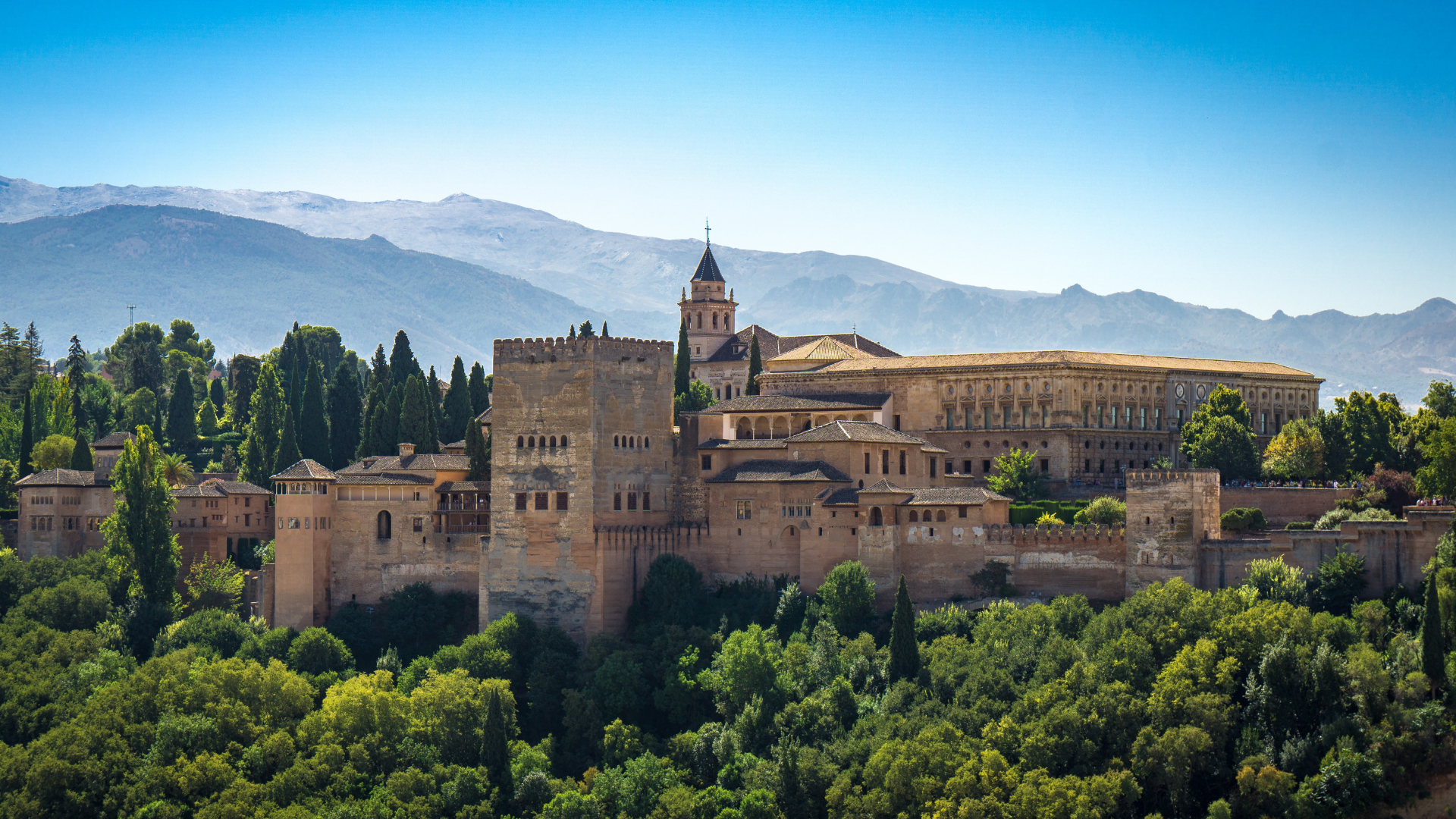 A glorious combination of a palace, fort, UNESCO World Heritage Site and an extraordinary lesson in medieval architecture: the Alhambra is a historic hilltop complex which can be admired from almost every point in the city. Encompassing royal palaces, stunning gardens and serene patios scattered throughout its grounds, the Alhambra is an unrivalled collection of medieval architectural styles and Islamic decor. Pair this with the rest of Granada’s spectacular landmarks, intimate flamenco bars and impressive range of tapas on offer, and you’ll struggle to leave this city behind!

Be enchanted by Granada’s incredibly historic monuments during this 19-day trip to Spain.

Thriving throughout the Middle Ages as a major Islamic centre and before that, a burgeoning Roman city; Cordoba is brimming with cultural references, history and structural beauty. The lives and traditions of its previous settlers shine through in Cordoba’s intriguing architecture, buildings and courtyards with one particular monument dominating the city with its presence: La Mezquita. 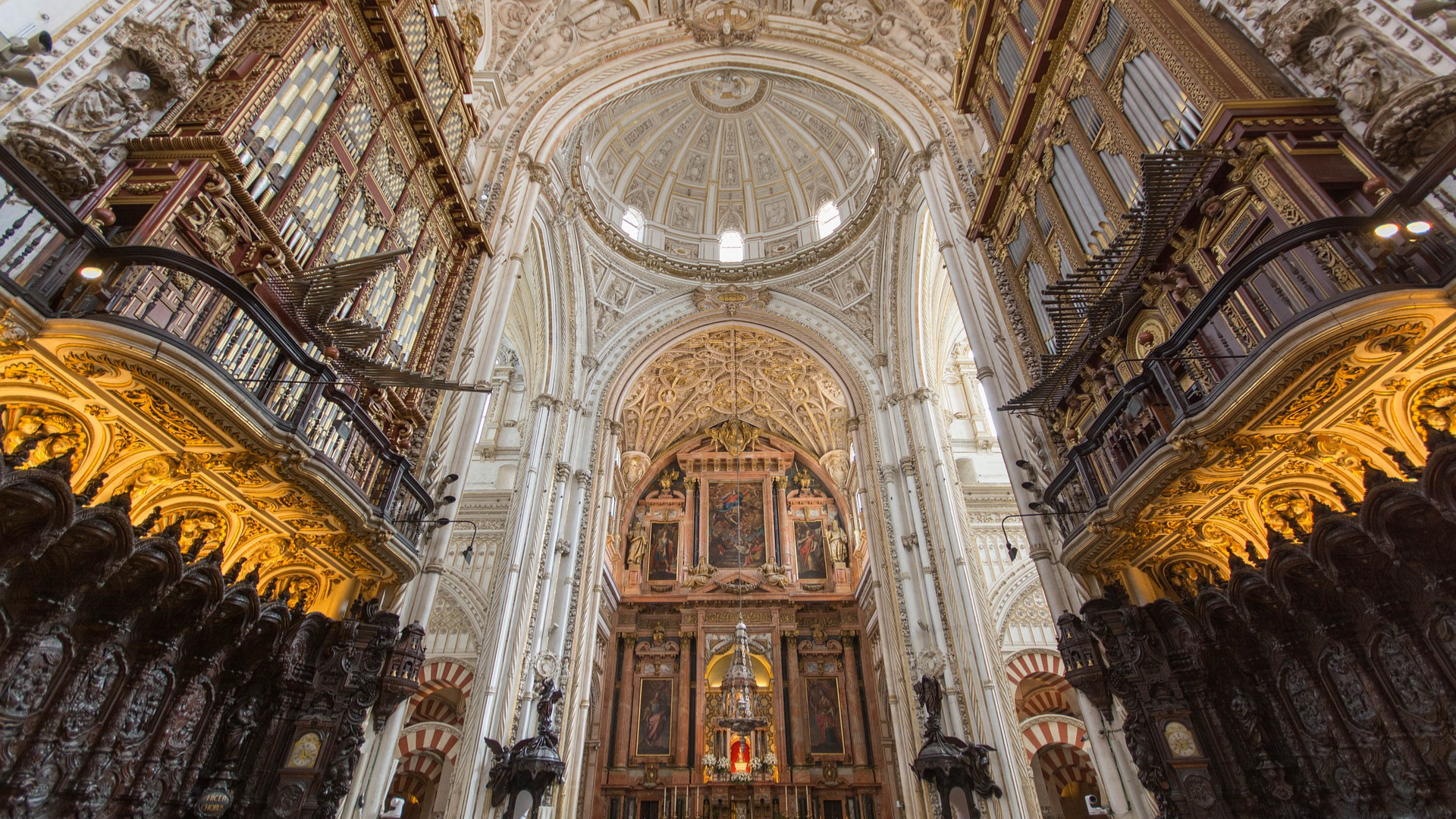 It would be reason enough to visit even if it were the only thing that existed in Cordoba; the UNESCO-protected Mosque-Cathedral of Cordoba is an immense 8th-century mosque and arguably one of the world’s most stunning examples of Islamic architecture. Featuring 850 grand columns made from marble, granite and jasper and incredible Byzantine mosaics, this remarkable structure is decorative evidence of the various cultures that lived side by side in this city. Of course, with a history as vibrant is Cordoba’s, you’ll be spoilt for Moorish architecture and Roman remains.

Cordoba’s historical beauty awaits you in this 22-day journey through the best of Spain’s architecture.

Discover the divinity of Spanish architecture in Barcelona

He wasn’t nicknamed ‘God’s Architect’ without reason, Antoni Gaudi left behind an eccentric array of masterpieces in Barcelona which will have you confident he was of a divine nature.

Barcelona is a lively cosmopolitan city which charmingly combines Roman ruins, medieval quarters and some of the most beautiful examples of Modernist architectural style. Home to the magnificent yet unfinished Gaudi creation – Sagrada Familia, Barcelona’s Gothic Quarter spills out into narrow Medieval streets where trendy bars and Catalan restaurants cosy up next to palaces and the grand cathedral. 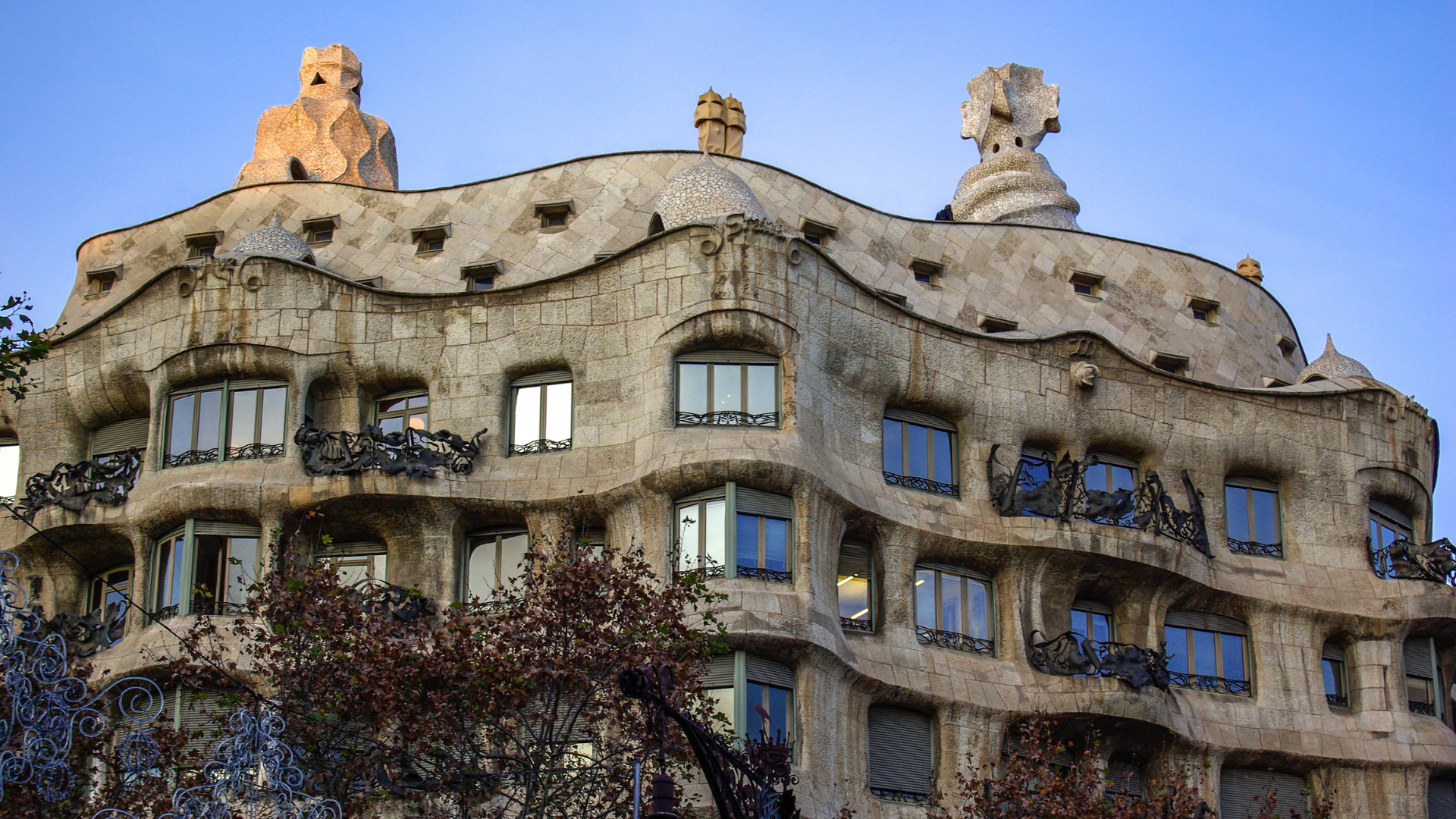 Wander along Barcelona’s most famous street, Las Ramblas, admiring the locals bustling around the street food and flower stalls, gaze in awe at the view from Gaudi’s quirky creation, Park Guell, and take yourself on a discovery tour of the city’s incredible Romanesque, Baroque and Renaissance architecture.

Explore the wonders of Barcelona with this wonderful 13-day Spanish adventure.

Designing a trip that takes you to all of these wonderful sites and more with one of our in-destination Local Designers will ensure it is a culturally-rich adventure packed with local experiences. Whether you want to hire a car and drive from one city to the next or embark on a journey with a local guide by your side to answer your every wish and question; Spain is a country that should be top of your list.

Head to our website to explore our wide range of fully customisable trips or tap ‘design your own trip’ to begin crafting your adventure to one of over 50 destinations across five continents. Get started today.

A Guide To The Best Food and Wine of Spain

Tap Into the Emerald Isle With This...

5 Fiji Islands Tours You Must Take

Tour Cambodia with this Guide

Four Charming Stops to Add to Your...