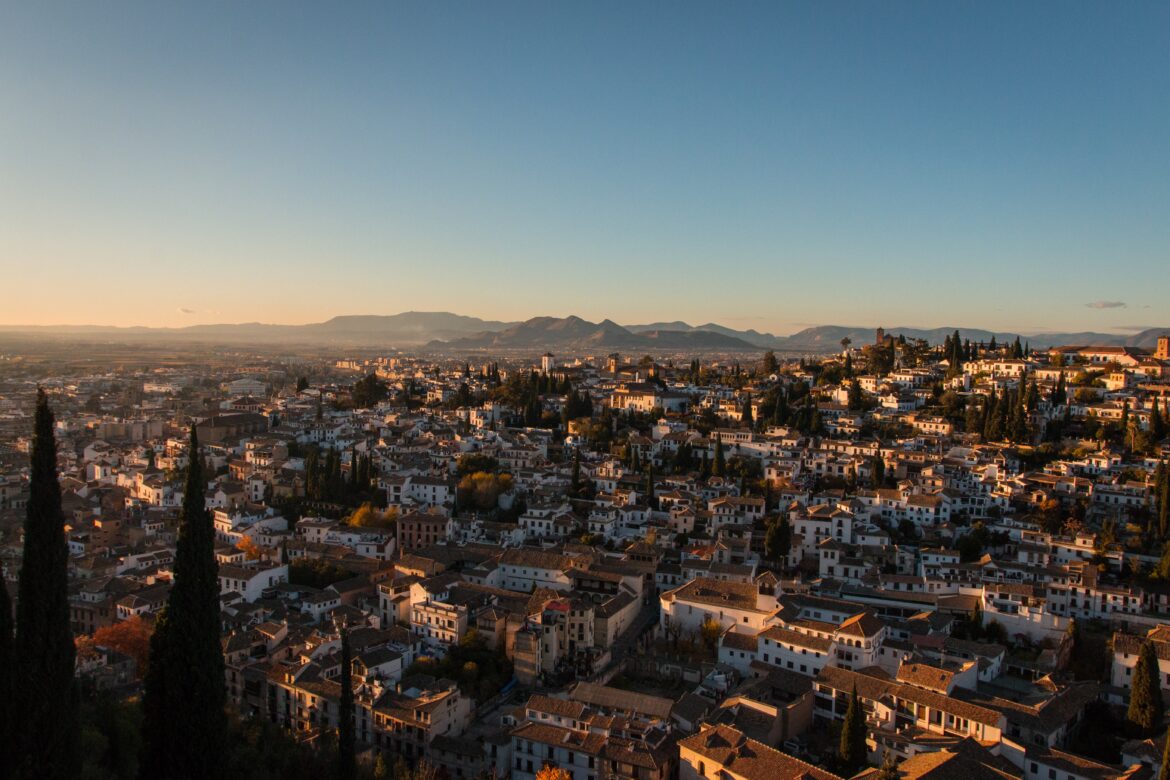 When we think of visiting southern European countries such as Spain, we often have high summer in mind. The blazing heat, sun-soaked beach days and often hoards of fellow tourists are what we imagine. Yet, visiting Spain in February turns this summer cliché on its head and opens a whole new world of possibilities.

Visiting Spain during this winter month allows you to see a whole other side of the country. Whether it’s attending some of the most captivating festivals, skiing in one of Europe’s most southerly resorts or seeing world-renowned landmarks without the need to wait in line.

Let’s take a closer look at Spain in February and how trips to Spain in the second month of the year will change your perception of what winter breaks in southwest Europe can be.

Where to Go in Spain in February

Visiting Spain in February will involve travelling across the country during the coldest month of the year. Heading to the southern region of Andalucia will mean you are only a few miles across from North Africa, giving you the warmest weather in all of Spain. Southern destinations such as Cadiz, Málaga and the surrounding villages of Mijas, Ronda, and Frigiliana are perfect destinations for February in Spain.

Another region that is perfect for a February holiday in Spain is the southeast region of Almeria. Without the sweltering heat that rises in this region during the summer months, you can explore the Tabernas Desert, which is one of the only deserts in Europe. That’s why it was long used as a film set for many famous westerns, such as A Fistful of Dollars, Once Upon a Time in the West and even the 1962 epic Lawrence of Arabia.

It is not only the southern warmer regions of Spain that are great to visit in February. Cities such as the capital Madrid, Barcelona and Bilbao all have their own unique events and attractions during the month of February. Read on to find out about our favourite events in these cities!

One of the most famous cultural exports from Spain is the art form known as flamenco. Based on the historic folk traditions of Andalucia, the music, dance, and artistic expressions of flamenco are Spain at its best.

Throughout February, the city of Jerez plays host to the Flamenco Festival, a month-long celebration of flamenco. Performances are held within the Villamarta Theatre all month long, giving you the perfect opportunity to see the flamenco dances performed by professionals.

Along with the performances, the Flamenco Festival offers lessons ranging from total beginner to intermediate, which further adds to the festival’s allure.

During this time, the streets are filled with music, colour and all-around celebrations. The city really comes alive and shows visitors just how vibrant the streets of Spain can be. As February is a quiet month for tourists, you are able to enjoy the fruits of the lent carnival without too many fellow tourists. This will give you a far more authentic experience of celebrations.

The city of Marbella on Spain’s southern Costa del Sol is a rewarding place to visit during the month of February. Although a highly popular city and region during the summer holiday season, Marbella, at the start of the year, has its own undeniable charm.

Free from the summer crowds, taking a trip through the Costa del Sol in winter allows you to freely soak up the best of the city. With cooler temperatures, the hills and villages surrounding Marbella make for incredible hiking routes during February. Trekking past the idyllic villages of Istán, Serranía de Ronda and El Juanar is far less challenging at this time of the year.

On the third Friday of the month, the town explodes into a three-day medieval festival. Medieval markets are set up, and crowds gather in medieval costumes, complete with battle reenactments and more.

Located in the foothills of the Sierra Nevada mountains, the city of Granada hosts the San Cecilio Festival on the first Sunday of February. This festival celebrates the local legend of Saint Caecilius, the patron saint of Granada, who was killed and martyred by the occupying Romans.

Taking place in the famous gipsy quarter of Sacramonte, the festival includes day-long celebrations. With lots of partying, food courts and live flamenco performances, San Cecilo is a feast for the senses.

The Festival of Santa Agueda

The Festival of Santa Agueda takes place on the closest Sunday to the 5th of February in the town of Santa Agueda. The festival celebrations, known as the women’s festival, dating back to the 13th century, when the women of the town entertained invading Moors while the men reconquered the fortress.

The Festival of Santa Agueda includes a huge array of performances by the women of the town. These take the form of traditional singing, dancing and street-wide parades.

Planning to Visit Spain in February?

Weather in Spain in February

Covering an area of nearly 200,000 square miles, the weather in Spain in February can vary depending on where you are in the country. Overall, the mainland’s temperature ranges, on average, between 4°C and 18°C.

In one of the highest capitals in all of Europe, Madrid in February will be dry, but winter snowfalls aren’t rare. During the early mornings and late nights, however, temperatures drop low, and it can become very cold. Barcelona, on the other hand, lies along the lowland coast and has the sea lapping its shores; this usually keeps temperatures relatively pleasant.

The southern region of Andalusia is mainland Spain’s warmest region in February and can feel pretty warm. Cities such as Seville and Malaga are some of Spain’s hottest cities in February, with average temperatures of around 18°C. For even higher temperatures in winter, head to the Canary Islands,  the archipelago off the coast of northwestern Africa.

Things to Know Before You Go

All in all, travelling through Spain in February is a fantastic time to visit the country. Whether it’s the chance to hike through the mountainous regions under a cooler sun, dodge the crowds of tourists in the major cities or take part in Carnival, February has it all. To see what Spain in February has to offer, book a customisable tour through Spain with Designer Journeys, perfectly curated to match your every need. To get the best tour customised to your own needs, contact our Local Designers in Spain.

Why a Barcelona Wine Tour Is a...

These Spanish Cities will Reveal the Architecture...

Tapas: Your Next Best Reason to Tour...

A Guide To The Best Food and...