Four Charming Stops to Add to Your Sicily Trip 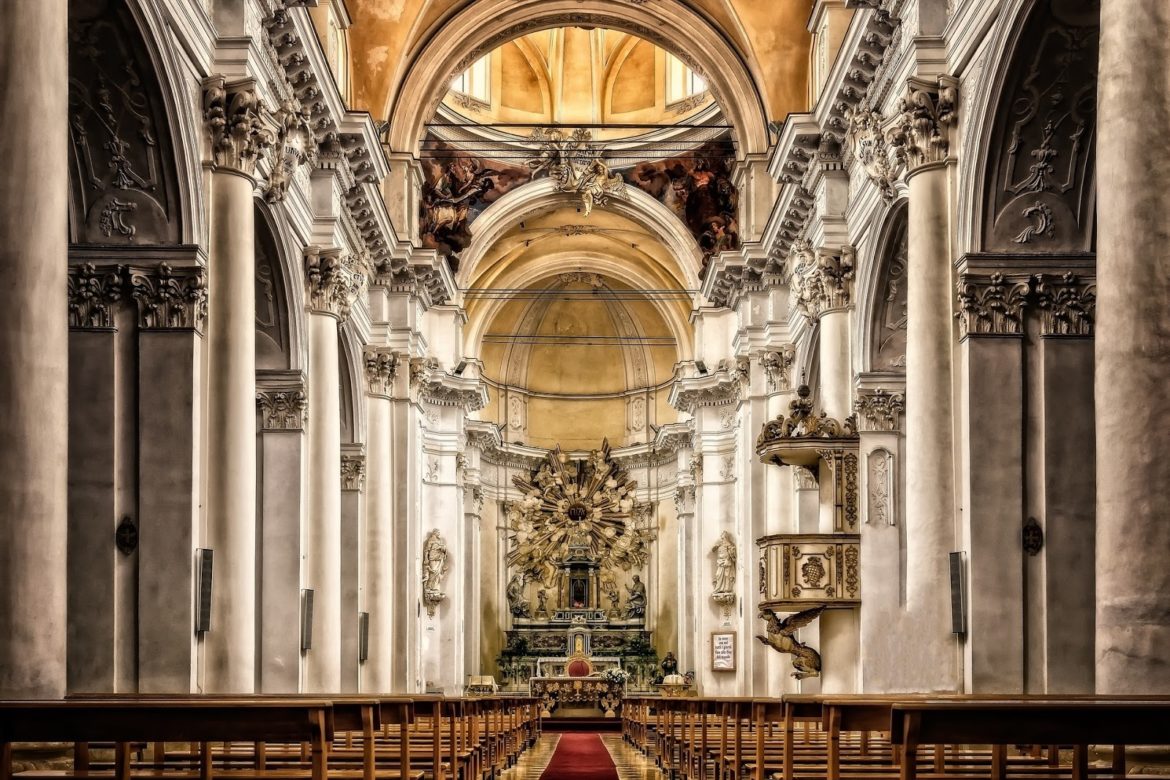 The largest of the Mediterranean islands, the innumerable sights and sounds of Sicily make this quite difficult to write – how can you pin down the best of this island for your Sicily trip?

Great for year-round travel, each season boasts its own reason never to leave. While you can eat your way through Sicily quite contentedly, you’ll be wanting to explore the island a little more in between planning what to try next, this is where the fascinating history of the island comes into play.

Architecture tells the impressive tales of the most eclectic range of conquerors that took over the island, ten different groups of people have left their mark here, making the island a tribute to almost all nationalities of the Mediterranean, or at least, their attraction to Sicily.

From powdered beaches to rugged mountains and rolling hills, the diverse landscape of Sicily is what makes the island so fruitful and beautiful. This abundance of nature is protected by the autonomous region of Sicily, with 76 nature reserves established to ensure its preservation.

Read on to reveal the best places to visit on your Sicily trip!

Planning a trip to Italy?

Our in-destination Local Designers at Designer Journeys use their unique local insight and expert knowledge to design, build and deliver your extraordinary travel experience. Just tap the button below to explore our gallery of customisable Italy tours and tap ‘customise’ to connect with a Local Designer who will design your free personalised itinerary in 48 hours!

The Best Place to Start is Palermo, the Capital 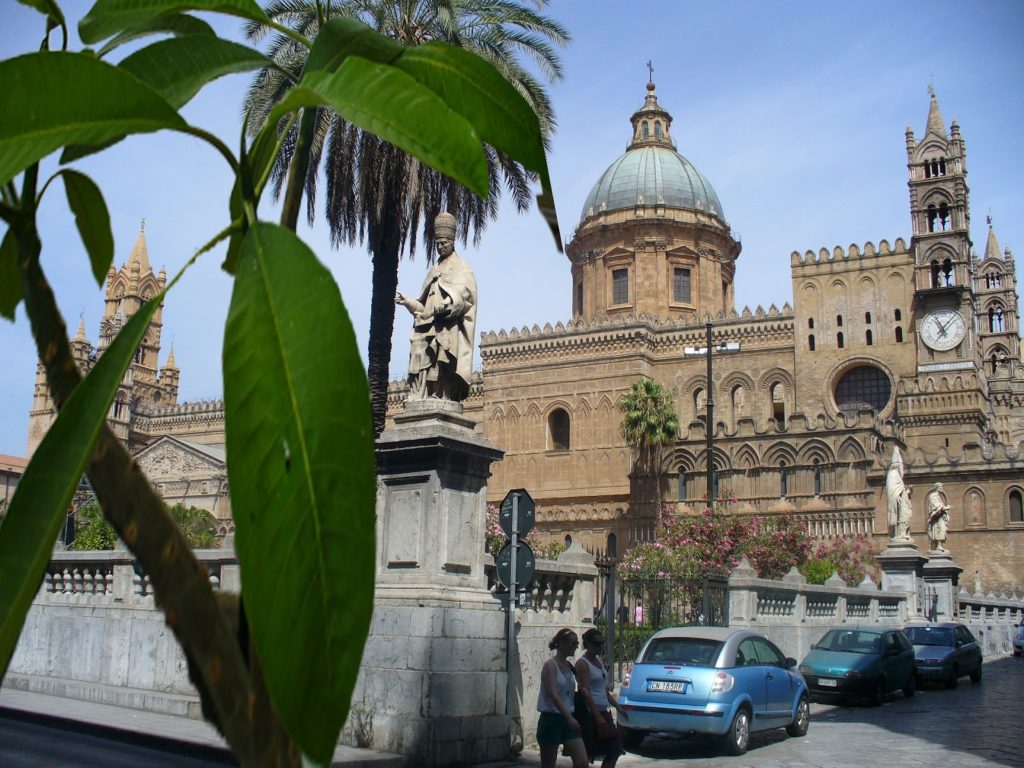 In Palermo, the rustic atmosphere of the streets exudes from every nook and cranny. Dating back to the 8th century, the city was centred around three markets that exemplify its proud Arab origins. From the markets, you’ll find yourself in the historic quarter of the city, centred by the Piazza Bellini.

Dedicated to the Assumption of the Virgin Mary, Palermo Cathedral is a Roman Catholic church that is evidence of the many people that have come to the city and contributed to its architecture.

Additions and alterations range from the Gothic portal to original Byzantine columns with inscriptions from the Qu’ran from its time as a mosque. The cathedral was restored several times from the 12th to the 18th century when the final and perhaps largest restorations were made.

The Palermo Cathedral is one of the most important buildings of Sicily, its grandeur stands out from the rest of the city at night, when lit up.

An attraction quite unlike any other in the city is the Cappel Palatina, a chapel that glistens and shines with its encrusted mosaics and its Norman-Arabic carved ceiling that is highly regarded as a masterpiece of its time.

This 12th-century chapel is an architectural gem will blow you away with its finite detail and preservation, made by Byzantine Greek artisans. Be warned, it’s no secret! Queues are to be expected.

Experience the island in luxury with this 12-day Sicily trip designed by one of our Local Designers. 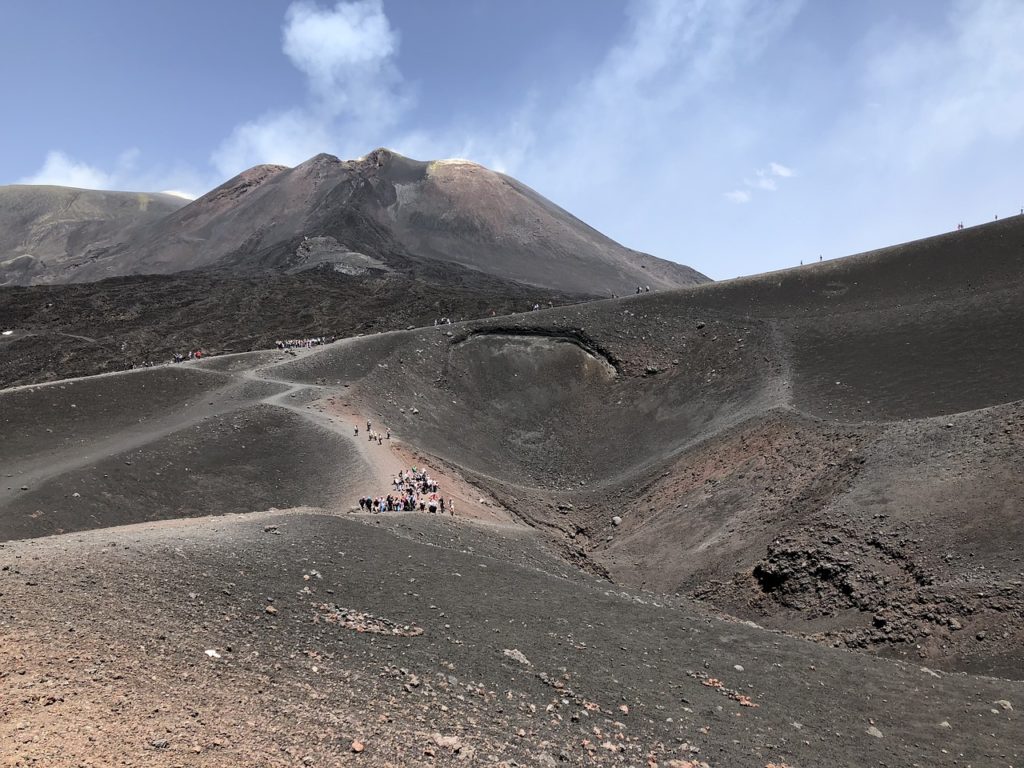 The highest and most active volcano in Europe, Mount Etna’s latest eruption was in the early Summer of 2019, causing rivers of lava to flow down the mountains and earthquakes that were felt across the island due to the volcano’s activity.

Although the thought of erupting volcanoes may seem intimidating, when the volcano is inactive there are many hiking opportunities around the park that offer spectacular views of Mount Etna and unique opportunity to view active craters. Rivers that surround the volcano flow along the path that lava has created for it, creating some spectacular and unique otherworldly landscapes. 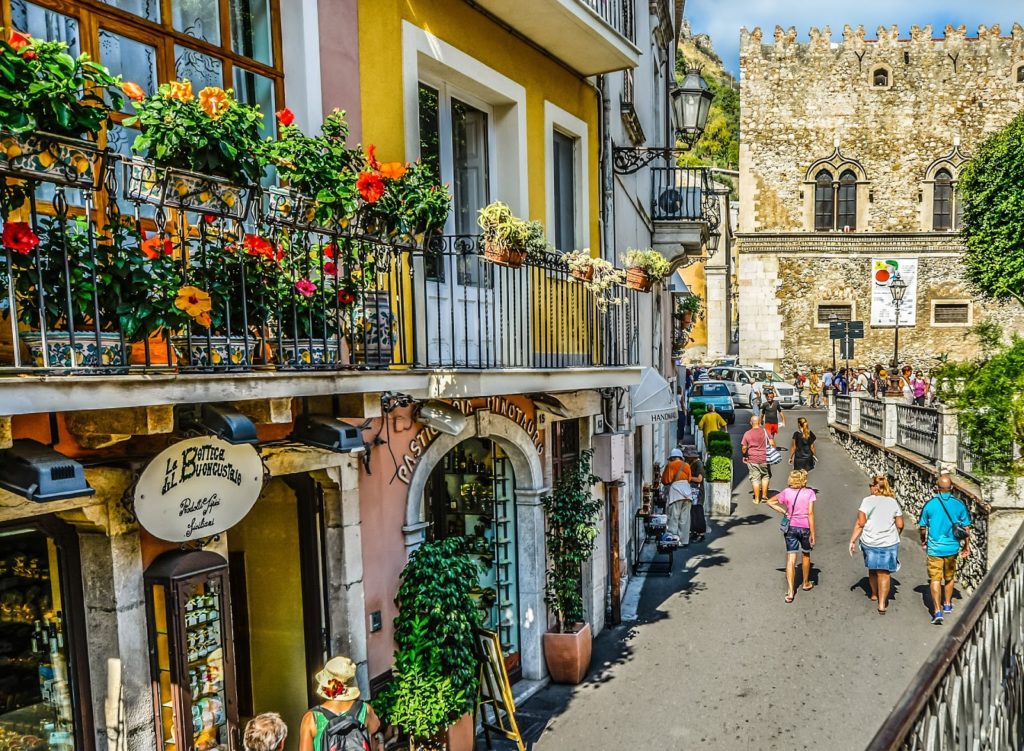 A stunningly attractive town that has wooed travellers for centuries, Taormina has a formidable combination of Mount Etna as a backdrop and two pristine bays as its foreground. The mountains and beaches create a dramatic surround for this quaint town that will please both beachgoers and hikers.

Continuing with the conquerer fusion, it feels like you are hopping between the eras with every corner of the city of Taormina. However, with this hilltop town, the buildings allude to centuries-old reputation as a resort. The most scenic of which is the Ancient Theatre, built by the Greeks in the most spectacular location. Dating back to the 3rd century, the amphitheatre was built to entertain visitors to Taormina, it was later modified by the Romans yet was still used for the same purpose.

Thinking of staying in Taormina? Experience the best of this destination on your Sicily trip! 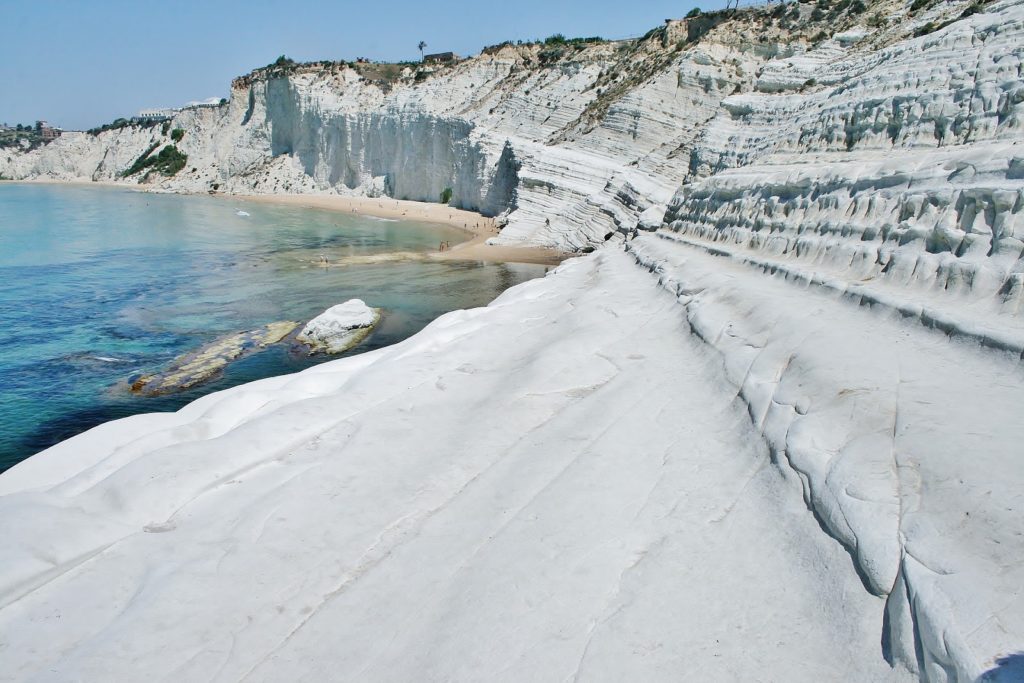 Jutting out from the coastline, Scala dei Turchi is a natural staircase that is unlike anything you have seen before.

Made from limestone and white marl to give it its distinct appearance, the formation is between Realmonte and Porto Empedocle. The smooth stairs have formed over the years as the wind and waves have sculpted grooves into the malleable material to create its shape.

You can climb this natural wonder to appreciate the stunning contrast of brilliant white against the glistening azure of the sea.

Need someone to take you there? Connect with one of our Local Designers in Italy.

Want to Plan Your Own Sicily Trip?

Hello! I’m Eilidh, a Scottish-born writer, artist and part-time explorer who has been based in Vietnam since 2016. Very much the outdoor type, in between words, you’ll catch me seeking out adventures to be had and stories to be told. I’m a sucker for a sunset, adore the reward of finding waterfalls and a self-proclaimed beach bum. Back at the desk, I love sharing my experience and love of travel and inspiring others to reach further out into the world - especially if it’s related to food!

A Guide to Culture and Creativity in Brisbane, Melbourne & Sydney

10 Foods You Must Try in the Philippines

8 Amazing Places to Visit in Ecuador

Japan Travel: This is the Only Japan...

The Only Tasmania Travel Guide You Need